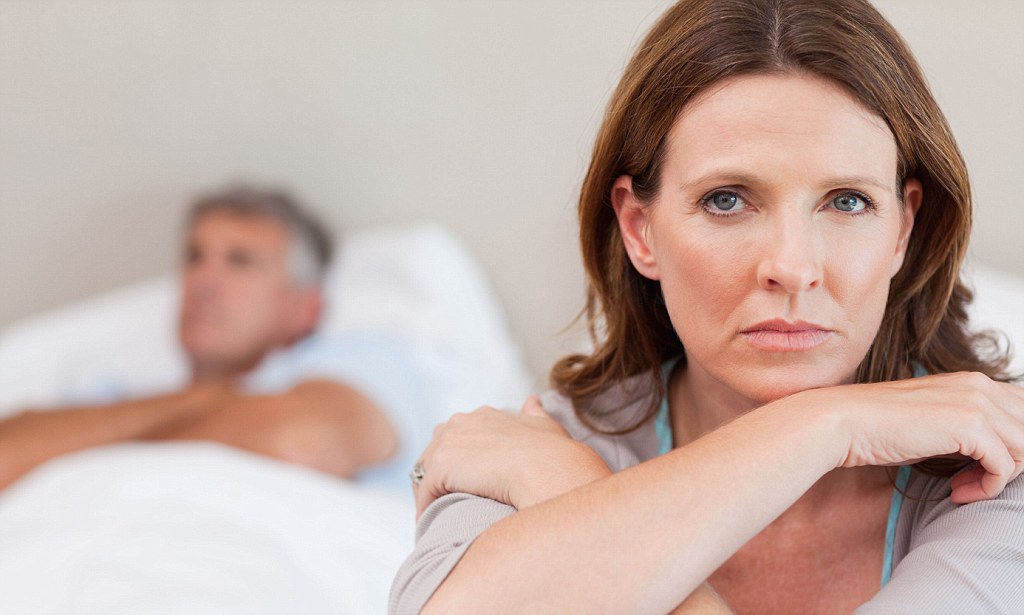 Can You Be Allergic To A Human Being? Woman Cannot Tolerate Husband

The Genetic and Rare Diseases Information Center of the U.S. National Institutes of Health explains that in the immunological disorder, the subset of white blood cells called mast cells “mistakenly release” too many chemicals like histamine, an inflammatory substance the body uses to fight off invaders like viruses. The result of this chemical overload is “several chronic symptoms involving the skin, gastrointestinal tract, heart, respiratory, and neurologic systems,” the information center says. “Symptoms include episodes of abdominal pain, cramping, diarrhea, flushing, itching, wheezing, coughing, lightheadedness and potential problems with ‘brain fog’ or other difficulties with memory.”

A version of this reaction occurs when we are allergic to something: Our bodies are hypersensitive to a harmless substance and identify it as an invader, then our immune systems respond and release those inflammatory chemicals. In a severe allergic case of anaphylactic shock, the muscles of our internal organs will also constrict, blood pressure drops, our airway narrows, our pulse weakens, we can become dizzy or faint and our skin can break out in a rash, among other symptoms. If left untreated, a person’s heartbeat or breathing could stop.

The BBC says Johanna Watkins is set off by her husband’s scent, even though that was not the case when they got married — her condition was less severe then. “We can’t be in the room together, because I’m allergic to him,” she told that publication. “Before this I had reacted to my parents, to many, many other people, but it was horrific when it became Scott.” She does not respond to treatment and is now “allergic to virtually everything,” which greatly limits how many foods she can eat and prevents her from leaving an attic room with a filtered air system.

According to the BBC, even getting a vague whiff of something that she is allergic to can be life-threatening: She said, “The house is quite large and I’m at the top level, and if an onion were to be cut in the kitchen I have had a severe reaction.”