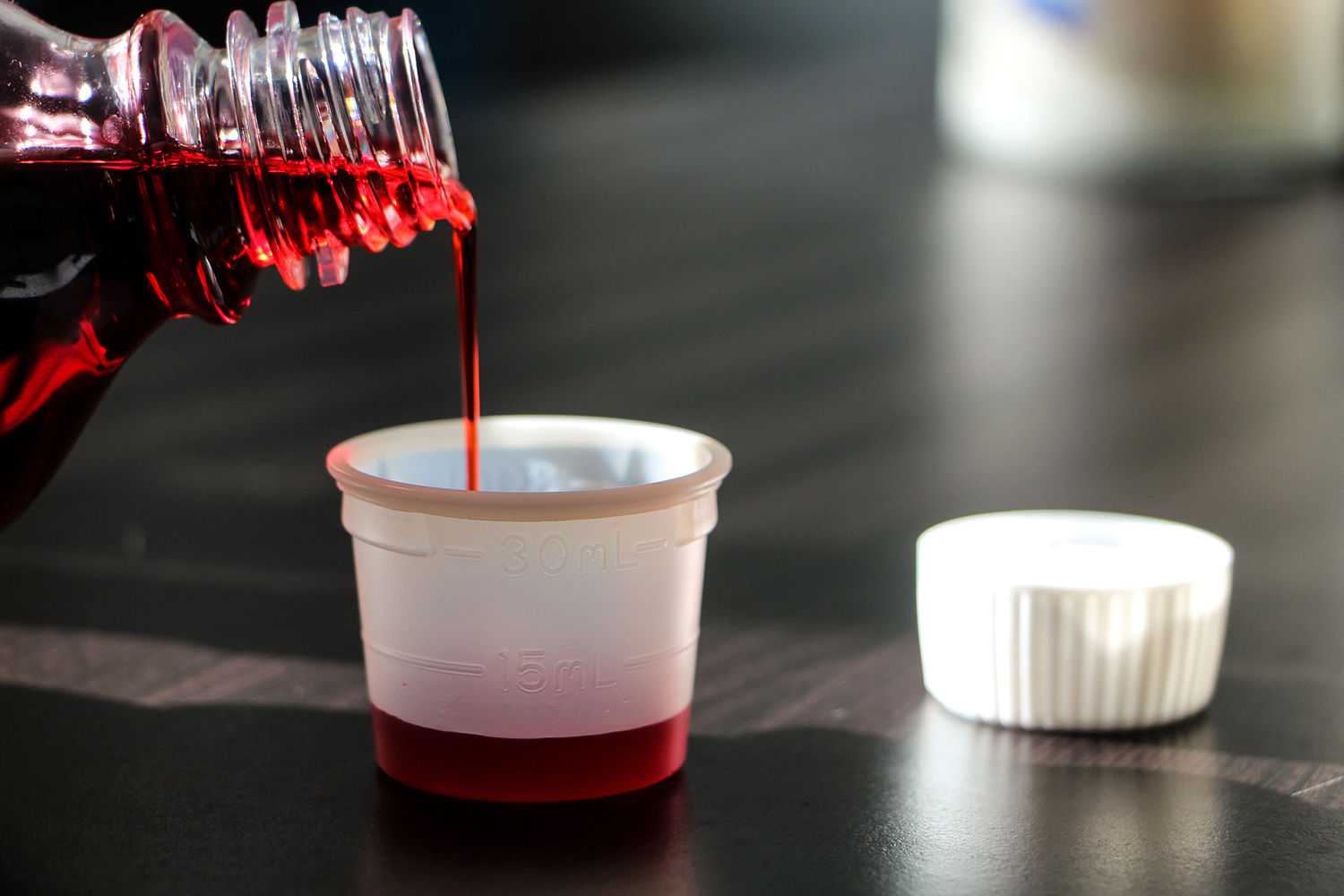 Children younger than 12 should not take codeine, a drug found in some cough and pain medicines, according to new rules from the Food and Drug Administration (FDA) that further restrict the use of this drug in kids. Parents should read the ingredient labels on pain and cough medicines to make sure that they don’t contain codeine or another medication called tramadol before giving the medication to children, the agency said.

The FDA said today (April 20) that it is making changes to its requirements for the labels of codeine-containing drugs because of reports that some children experience life-threatening breathing problems, and even die, after taking medicines that contain codeine. From 1969 to 2015, the FDA received 64 reports of serious breathing problems tied to the use of codeine-containing medicines in children. Those cases included 24 deaths. Most cases of serious side effects tied to the drug occurred in children under 12 years old, the FDA said.

In addition to the new warnings on codeine for kids, the FDA also warned against the use of another pain-relieving drug called tramadol in children under 12, and against the use of either drug by women who are breastfeeding. “Our decision today was made based on the latest evidence and with this goal in mind: keeping our kids safe,” Dr. Douglas Throckmorton, deputy center director for regulatory programs at the FDA’s Center for Drug Evaluation and Research, said in a statement. Both codeine and tramadol are types of opioid medications. Codeine is found in some over-the-counter cough medicines, as well as in prescription pain and cough medicines.

Tramadol is found in some prescription pain medicines and is approved for use only in adults. In 2013, the FDA warned against one common use among children of medicines that contain codeine: as a pain reliever after surgery done to remove tonsils or adenoids. Today’s new warning is broader because it says codeine-containing drugs should not be used to treat pain or cough due to any cause in kids under 12. The FDA also said today that codeine should not be used in teens ages 12 to 18 if they are obese or have conditions such as obstructive sleep apnea or severe lung disease, which can increase the risk of serious breathing problems.

Parents can speak with their health care providers about alternatives for cough or pain management in children, the agency said. Mothers who are breastfeeding are also advised not to take codeine or tramadol, because the drugs may lead to serious side effects in some infants, including excessive sleepiness, serious breathing problems and deaths, the FDA said. These side effects happen because some people are “ultrarapid metabolizers” of codeine or tramadol, Throckmorton said.

This means they break down the drugs much faster than is typical, which leads to dangerously high levels of the active drug in their bodies, he said.