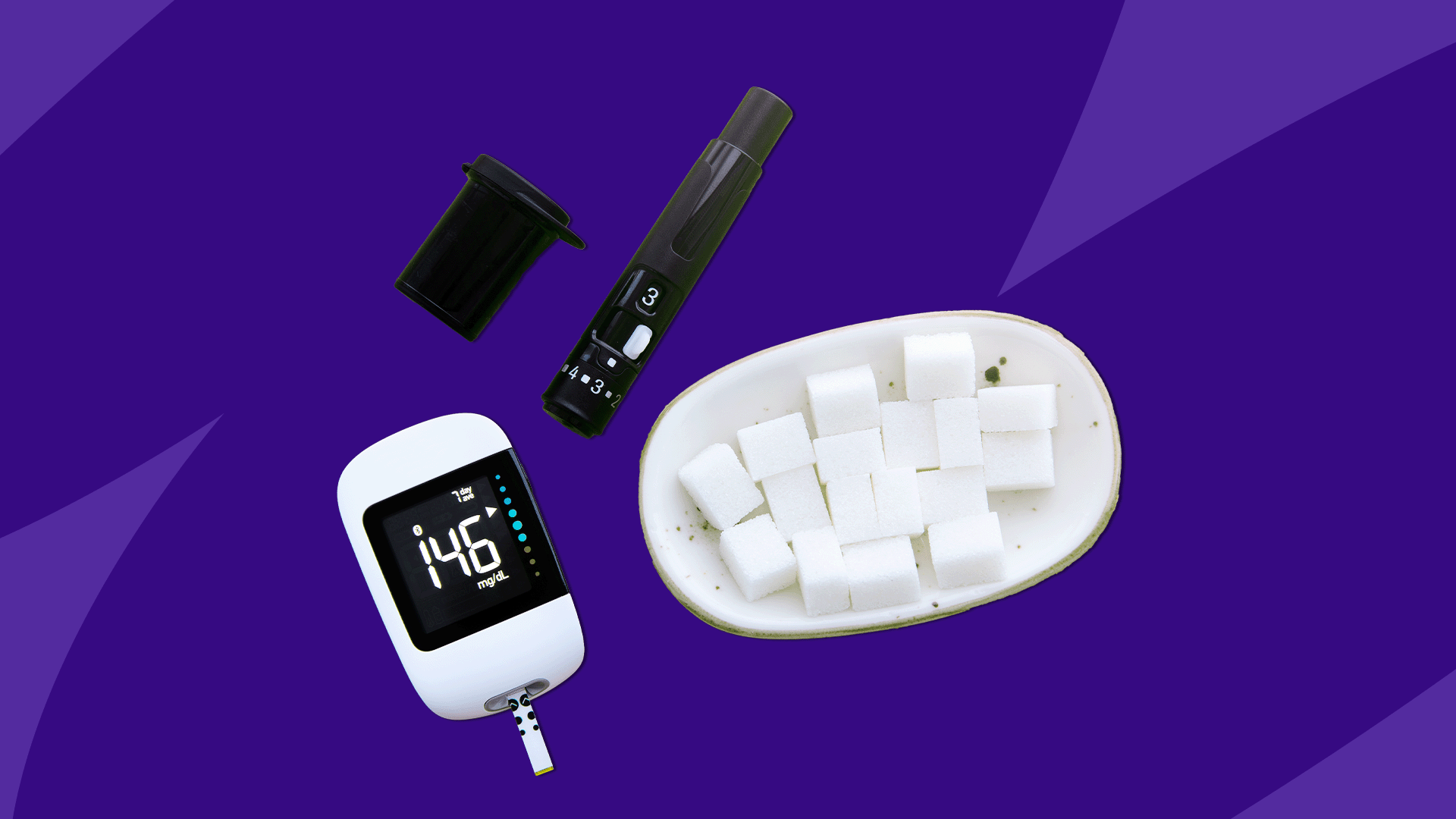 What Are Normal Insulin Levels?

Many people carefully monitor their glucose levels for signs of diabetes, but how many do the same with insulin levels? Your body requires constant circulation of insulin in the blood all the time, even when you’re not eating. The level of insulin circulating in your bloodstream is a good indication of your overall health and may be able to predict your risk of sudden death, so it’s really useful to know your insulin levels. But what levels of insulin are normal, and how do you know when things have gone awry?

What Are Normal Insulin Levels?

Your insulin levels will be typically measured in micro units per milliliter (mcU/ml or mIU/ml). However, experts often disagree on what should be the “ideal” levels of glucose.

According to Health Central, the levels should be about 10-20 mcU/ml, while a Dr. Mercola says the normal levels should be under 5 mcU/ml. However, according to Stephen Guyenet, a researcher from University of Washington, the average blood insulin levels in the American population are 8.4 mIU/ml for women and 8.6 mIU/ml for men, but given the prevalence of obesity and metabolic disorders in the US, the ideal level is probably between 2-6 mcU/ml.

Of course, the amount of insulin in the bloodstream will fluctuate in accordance with the levels of glucose. For more information on this, read the table below (information source: Medscape):

How Does Insulin Benefit Us?

To understand why it’s important to keep normal insulin levels, you need to know how insulin works.

The first role of insulin is to control the levels of sugar in the blood, maintaining them within the normal range. Whenever you eat carbohydrates, they are broken down into sugars, which are absorbed into the blood as glucose. Peaks in blood sugar cause the pancreas to secrete insulin. This promotes the process of bringing blood glucose into the body cells to be used as the cells’ main source of energy.

The second major function of insulin is to store any surplus blood glucose as an energy supply for future use. Glucose levels and subsequently insulin levels will usually peak after you’ve eaten a meal. Insulin helps turn glucose into glycogen that’s stored in the liver. When glucose levels decrease, for example between meals, this glycogen is converted back to glucose and released back into the bloodstream. This way, blood glucose levels are kept within a narrow range.

Side Effects of Abnormal Insulin levels

Side Effects of Low Insulin Levels

The blood sugar level can become elevated if there are reduced amounts of insulin secreted into the blood (diabetes type I) or the body cells become desensitized to insulin (type II diabetes). If this is not carefully managed, patients may develop problems such as kidney disease, nerve damage or loss of vision.

Side Effects of Excessive Insulin

The side effects of excessive blood insulin include: